How Much Firewood Do I Need for Winter? 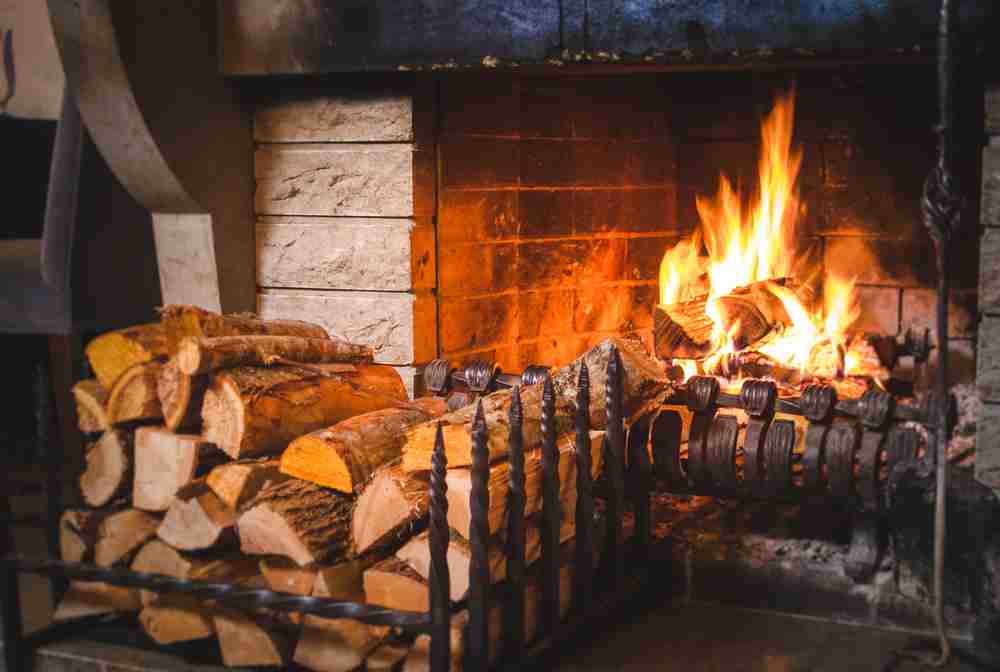 How much firewood do I need for winter?

The answer to this question can depend on how large your house is, how often you use the fireplace, and other relevant factors. In a climate with relatively mild winters, you might only use the fireplace occasionally, while in cold climates, it can add enough needed heat to use every day.

If you’re like many people, you want to stock up on firewood before the winter season begins. Some people harvest their own firewood outside, while others purchase it from suppliers. Either way, you can actually calculate the approximate amount that you’re probably going to need to make it through the entire winter. 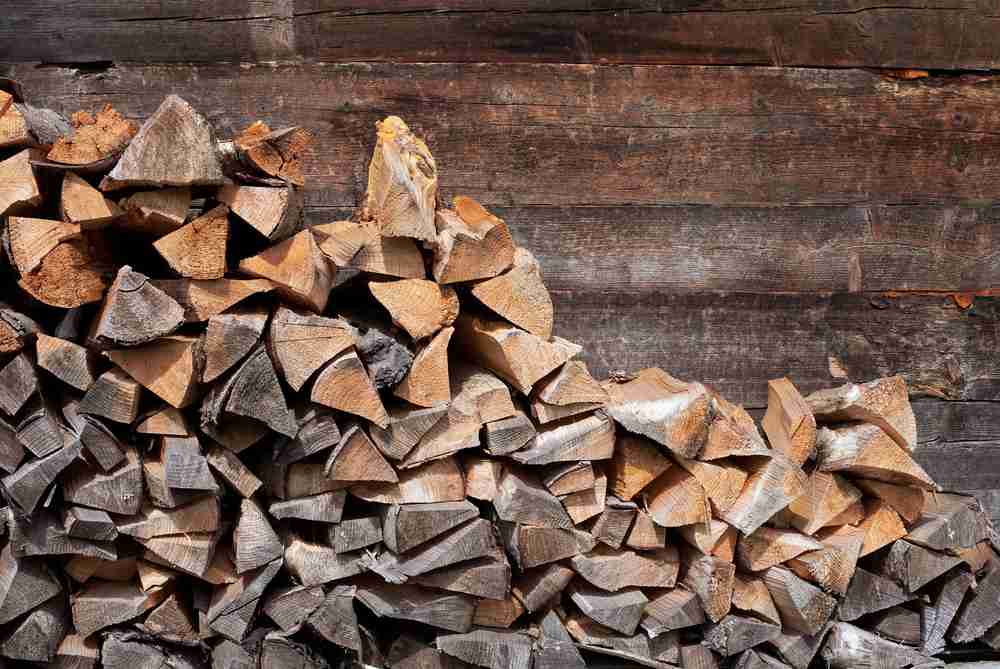 If you’re asking, “how much firewood do I need for winter?”, the answer is going to be stated in cords. Firewood, like many things, has its own unique and decidedly irregular system of measurement. Outside of North America, people generally use a metric unit called a stère, which is one cubic meter. That’s pretty simple right?

Unfortunately, in the US, firewood is measured quite differently. Like most imperial measurements, it isn’t as simple and straightforward as the metric system. Firewood is available in “full cords” and “face cords.” There’s no real logic to the size of cords, any more than there is to the length of a mile or the number of inches in a foot. In most US states, the cord is defined by a state statute, so it can vary slightly from place to place. The definition given here is from the U.S. National Institute of Standards and Technology Handbook.

A full cord, also known as a bush cord, has a volume of 128 cubic feet. This volume includes the wood itself, air, and bark when the wood is in a neat pile. Because of this, the volume of the actual wood in a full cord can vary from 80 to 100 cubic feet. In most cases, individual pieces of firewood are around 16 inches.

A face cord is one third of a full cord. The stack is generally four by eight feet, with a volume of 42.5 cubic feet.

“How much firewood do I need for winter?” It can be hard to answer this question when the measurements are not only arbitrary (why 128?), but the presence of air and bark makes it hard to predict exactly how much actual wood you’re getting. With that said, you can still use cords to estimate.

How Much Firewood Do You Burn In The Winter?

“How much firewood do I need for winter, and how do I calculate it?” Naturally, this will depend pretty heavily on whether your fireplace is your primary heat source. For some homeowners on rural properties, it is. That makes having enough firewood a lot more important than it is for people with an indoor fireplace that’s primarily decorative.

It’s better to have too much firewood than too little.

Examples of How Much Firewood You Need

Here are two quick examples of how much wood you might need to heat a house. We’ve given an example for a very large home, as well as one for an average sized home.

How much firewood do I need for winter in a 15 room house with 2 stories, 1 wood stove, and 1 fireplace?

Many people report that a 1000 square foot home goes through about three cords of wood during a typical winter. Using that as a baseline, let’s assume that the 15 room house is something like 4,000 square feet. By that measure, you’d need around twelve cords. It’s always a good idea to buy more than you think you’ll need, however.

How much firewood do I need for winter in a 5 room house with 2 stories and 1 wood stove?

Assuming your five room house is around 2000 square feet, you’d probably need something like six cords of wood. Again, it’s better to overestimate than underestimate.
Overall, you’ll need multiple cords of firewood to make it through an entire winter. You might need ten cords or more, or you might only need a few. Either way, if you’re asking yourself, “How much firewood do I need for winter?”, it’s best to buy more than you’ve estimated you’ll need.